The Centre for GENDER PSYCHOLOGY was founded in 1996 by Helena Løvendal and Nick Duffell. In 2002 HarperCollins published their book Sex, Love and the Dangers of Intimacy which is still a leader in its field.

Both Helena and Nick have worked with many couples in crisis and believe that bridging the gap between men and women may be the greatest contribution to human evolution and world peace. They have been passionately engaged in the reality of gender psychology for many years and have worked with many leading teachers in the field. In the early Nineties they taught at the Institute of Psychosynthesis, London. Currently, they train and supervise psychotherapists and couple-counsellors in the UK , Europe, and Scandinavia. Their formative influences have been Psychosynthesis, Systems Theory, the Post-Jungians, Object Relations, Sexual Grounding, Process Work,Yoga and Shamanism.

Helena was born in Denmark in 1958. Her background includes work with children, the elderly and disabled, and as a social worker with families and children in London. She has travelled widely and has lived in spiritual and political communities.

Helena is a UK-trained supervisor and psychotherapist, as well as Sexual Grounding® Therapist, registered in the Netherlands, and a freelance trainers and has been president of the Association of Sexual Grounding Therapists and Trainers. Helena specialises in workshops for women and trainings in the understanding of relationships and sexuality. She is the founding director of the Man-Woman Project Ltd. and the UK Centre for Psychosexual Therapy & Education. Her approach is outlined here. 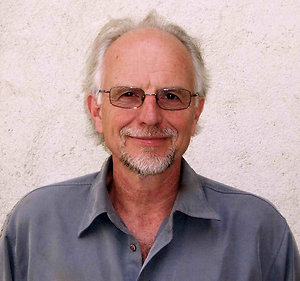 Nick was born in 1949, has a degree in Sanskrit and has been a teacher, care-staff, carpenter, divorce mediator, and a management consultant. He is the author of several books including, The Making of Them, Wounded Leaders, Trauma, Abandonment and Privilege and The Simplo Solution, some of which can be seen here.

Nick is a psychotherapist and now calls himself a psychohistorian and has led men’s groups since 1987. He is committed to bridging the gap between psychological and political thinking, promoting a depth psychology perspective of issues that affect our public life very deeply such as identity and emotions, fear and vulnerability, but about which political commentators currently lack the means to properly to address. He is an Honorary Research Associate at University College London working on a VR experiment for healing childhood attachments. He lives between London and the wilds of SW France, where he saws and cares for trees. 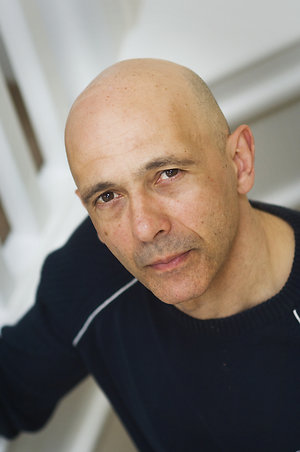 Manu Bazzano is an author, psychotherapist, and supervisor (MBACP, UKCP). He was manuordained as a Zen Buddhist monk in both the Soto and Rinzai traditions. He lectures at Roehampton University. His latest books are Spectre of the Stranger: towards a Phenomenology of Hospitality and After Mindfulness: New Perspectives on Psychology and Meditation. Manu co-facilitates the third series of the quarterly men's groups, 'Searching for my Father I find my Self' alongside Hank. More details of Manu's work and writings can be found on www.manubazzano.com 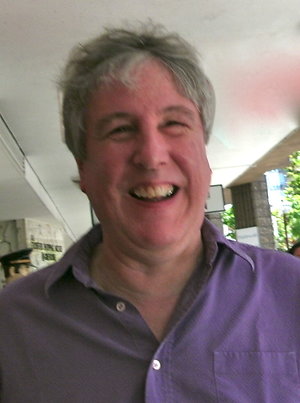 Hank Earl was born in 1955 and has a degree in Fine Art and has played bass in numerous bands. Since time immemorial he was been a mental health worker in London's notorious East End (Hackney, to be precise) and has now retired. Hank has a long term interest in Men's work and is a founder member of the original 'Searching for my Father I found my Self' group. He assists Nick in facilitating the second series of the quarterly men's groups, 'Searching for my Father I find my Self', and co-leads the third series with Manu. Hank works alongside Nick on the 'Images of Masculinity' retreats . 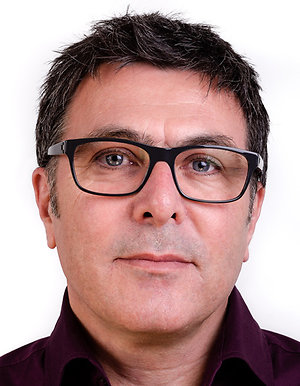 Darrel Hunneybell accredited as a psychotherapist with the UKCP having trained with the Institute of Psychosynthesis. He is also a clinical supervisor working with both individuals and groups. He worked for over twenty years in the NHS and Local Government, in both Social Services and Education. Darrel has a long interest and involvement in menswork and has led the fourth series of the quarterly men's group, Searching for my Father I found my Self for 10 years. Darrel has worked with Nick on the Images of Masculinity week in France and Men: Sex, Power and Spirit and facilitates the Boarding School Survivors workshops.

Sandra Knight is an experienced counsellor, psychotherapist, supervisor and trainer working in private practice and graduated as a relationship psychotherapist at the Centre for Gender Psychology in June 2008. She trained at the Institute of Psychosynthesis, Revision and the Centre for Gender Psychology in London and works in Edinburgh, where she lives with her husband Richard. Sandra worked in recruitment, education and management training (as well as running a successful restaurant with Richard) before training as a therapist, and went on to work with counsellors and trainees as director of a large voluntary counselling service in Edinburgh. More recently she has developed an interest in working with Boarding School Survivors, is passionate about couples work, and has facilitated Dancing in the Dark weekend intensives in Scotland with Richard. Sandra has shared in the parenting of Richard's two sons from his first marriage and understands many of the issues that step-parenting brings.

Richard Knight trained with his wife Sandra at the Centre for Gender Psychology where he graduated as a relationship coach in June 2008. Together they work with couples near Edinburgh, where they live. Richard runs his own leadership and organisation development consultancy working with a range of public, private and Government organisations in the UK and Europe. That work involves one to one coaching, group meetings design and facilitation and change management approaches. He enjoys travelling to see new parts of the world, getting seriously outdoors (preferably involving a tent), playing golf, watching the drama and beauty of sport (when the result rather than the team matters), cooking (although he can take or leave the washing up experience) and cinema (especially matinees on cold wet and windy winter afternoons). He has two grown up sons of whom he is very proud. 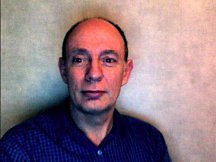 Geoff Lamb, MSc., BSc. (Hons.), Dip Psych., Dip Contextual Couples Counselling, UKCP registered Psychotherapist has been working as a psychotherapist and training counsellors for over twenty years. For many years he was Director of Inter-Psyche, the UK 's only counselling training organisation based within the NHS, and has a wide range of experience in developing, accrediting and validating training programmes. He acts as the centre's Academic Consultant, teaches on PSST programme, and is on the board of the Foundation for Sexual Grounding Therapy®. Geoff's leisure time is devoted to his musical interests, his Thames river cruiser and his family, although not necessarily in that order! 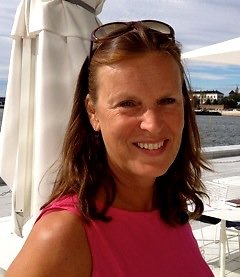 Christine Arentz Schjetlein is passionate about practice. Her main focus being integrating our learnings, insights and intuitive knowledge into our daily lives. Trained as a Transpersonal Therapist, by Eirik Balavoine, leader of Integral Consciousness Training, she has worked worked in the field of selfdevelopment and spirituality since 1984. Her work includes ongoing trainings with groups, weekend workshops and seeing clients and couples for sessions on a daily basis. Her background includes 6 years at the University of Oslo, a training as a 5 Rhythms teacher and movement therapist, creative writing, breathwork, energywork, meditation and motherhood with four children. She has founded and run a Montessori inspired kindergarden, taught in a Waldorf high shool, worked as a journalist, produced a book on personal economics as part of a consconsious way of living, and written numerous articles on the interfacing fields of spirituality, psychology and science. Her motivation is consciousness and a heart-based approach to life. Christine co-runs the 'Ways of Woman' programme with Helena.

©2021 Gender Psychology is powered by WebHealer
Cookies are set by this site. To decline them or find out more visit our cookie page